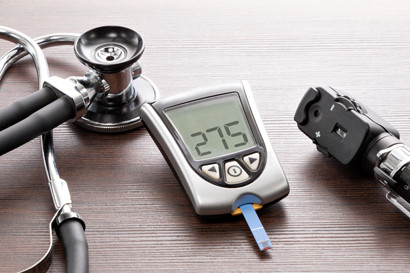 A medication currently used to treat type 2 diabetes and obesity may also prove useful in the treatment of alcohol use disorder (AUD).  A group of researchers in Sweden found that the drug, liraglutide, inhibits alcohol’s effect on dopamine production in the brain. Doing so makes drinking less pleasurable, decreasing the motivation to drink.  Liraglutide is an analogue for the hormone GLP-1, which is involved in hunger regulation.

“The GLP-1-like substance reduced the alcohol consumption by 30-40 percent in rats that drank large quantities of alcohol for several months” said Elisabet Jerlhag, researcher at Sahlgrenska Academy, University of Gothenburg, in a press release.

A previous study published in June 2015, in which Jerlhag was a co-author, also looked at GLP-1 as a potential therapeutic target for the treatment of AUD.  The researchers found evidence that GLP-1 could reduce alcohol consumption, especially in a certain subpopulation of people with AUD.

“The results of the present study suggest that the physiological role of GLP-1 extends beyond glucose homeostasis and food intake regulation and includes modulation of development of alcohol dependence,” said Jerlhag.  ‘In addition we suggest that medications that resemble GLP-1 could be used to treat alcohol dependence in humans. This will now be studied further.”