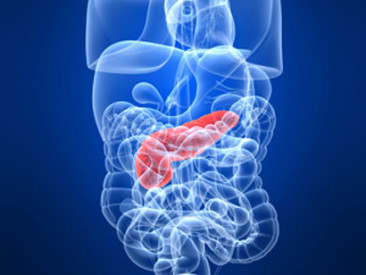 An appetite-regulating hormone called GLP-1 has been identified by an NIH study as a possible therapeutic target in the treatment of alcohol use disorder (AUD). GLP-1 resides in the digestive system and is known to play a significant role in regulation of type 2 diabetes because of its ability to make the body more sensitive to insulin and to promote insulin production. Preliminary studies published in June’s Translational Psychiatry seeking a connection between the digestive system, liver, and brain relative to AUD suggest that GLP-1 may also have an effect on alcohol craving.

These studies provided sufficient evidence to associate GLP-1 genetic variation with AUD. Additionally, the fifth study using a mouse model showed significantly reduced alcohol consumption in subjects who received medication that activated the GLP-1 receptor. These preliminary studies set the stage for a larger study exploring the GLP-1 receptor as a therapeutic target in humans with AUD.

The study’s authors state, “GLP-1 analogues are already approved and clinically used for the treatment of type 2 diabetes. Our study suggests the [GLP-1 receptor] as a candidate treatment target, potentially with a particular utility in a genetically identified subpopulation of AUD patients.”