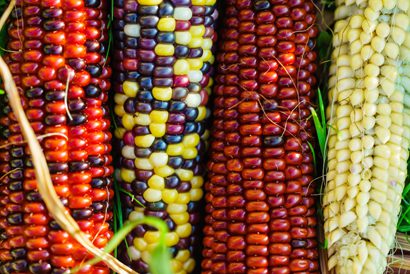 A group of international scientists has identified a gene variant that suppresses the desire to drink. The discovery of this alcohol-regulating brain mechanism could lead to the development of medications that help drinkers reduce their alcohol consumption.

Using data from over 105,000 light and heavy social drinkers, the researchers identified a variation in the beta-Klotho (KLB) gene linked to the regulation of social alcohol use. This variant, found in just over 40 percent of the people in the study, is associated with a decreased desire to drink alcohol, so those with the variant tend to drink less than those without it.

The study, published in the Proceedings of the National Academy of Sciences (PNAS), did not include people with alcohol use disorder, but a reduction in drinking in any population could have a large impact. “A small shift in consumption can have dramatic consequences on public health,” stated the authors.

“Much of the research on alcohol consumption has focused on addiction. However, the overall burden of alcohol-associated disease reflects the total amount of alcohol consumed, not just addiction,” said co-author Dr. Steven Kliewer, a professor of molecular biology and pharmacology at UT Southwestern.

The benefits of reducing levels of social drinking include reductions in heart disease risk, high blood pressure and obesity.

The study team said their work could result in developing medications to manage alcohol usage. “This is a hormone with some remarkable pharmacologic effects,” said Dr. David Mangelsdorf, study co-author and Chair of Pharmacology at UT Southwestern. “The current study suggests that the FGF21-beta-Klotho pathway regulates alcohol consumption in humans and seems to point to a mechanism that we might be able to influence in order to reduce alcohol intake.”