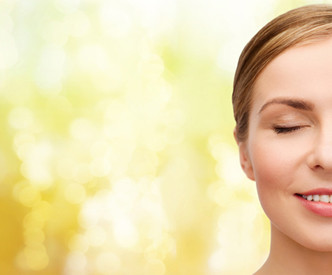 The Peter G. Dodge Foundation (PGDF) announces its inaugural research grant, to be awarded to the David Lynch Foundation for a feasibility study on Transcendental Meditation (TM) and alcohol dependence. The study will attempt to establish whether TM is useful in preventing relapse following inpatient treatment for alcohol use disorder.

The David Lynch Foundation will contract with the Friends Research Institute, a non-profit research institution specializing in substance use health services research, to conduct the study. Principal Investigator Jan Gryczynski, PhD, will lead the project at the Avery Road Treatment Center in Rockville, MD. Avery Road is an inpatient treatment facility annually serving over 400 patients with a primary diagnosis of AUD.

The practice of TM involves the silent repetition of a mantra during short meditation sessions performed twice daily. The technique has been shown to improve cardiac health, boost cognitive development, and reduce stress, as well as symptoms of PTSD, anxiety and depression. Previous studies of TM and addiction have shown promise, yet no new research has been conducted since the mid-1990’s. The objective of the PGDF/ DLF study is to establish feasibility for a larger NIH-funded study.

Established in 2005, the David Lynch Foundation (DLF) is a non-profit organization founded by the famed filmmaker for which it is named. DLF is dedicated to reducing toxic stress and the effects of trauma, alleviating suffering, and improving performance, health and cognitive capacity of at-risk populations through the promotion of understanding and implementation of the evidence-based Transcendental Meditation program.