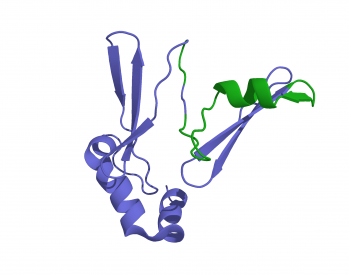 Researchers have long suspected that the mechanisms controlling our cravings for food may also be linked to a thirst for alcohol. Ghrelin, a hormone released by the stomach that stimulates appetite, has now been shown to increase alcohol craving as well. This hormone could play a role in alcohol dependency and the ability to remain abstinent.

A new study, published in the current issue of Biological Psychiatry (November 2014), found that intravenous administration of ghrelin increased alcohol craving in heavy drinkers.  The researchers cite the study as an important step in understanding the neurobiological role of ghrelin as a stimulant for alcohol craving, with possible implications for developing future medical treatment for alcohol-use disorder.

The study requires replication to be confirmed. The National Institute on Alcohol Abuse and Alcoholism (NIAAA) is currently recruiting for the following new study: Effects of Ghrelin on Alcohol Administration in Non-Treatment Seeking Heavy Drinkers.