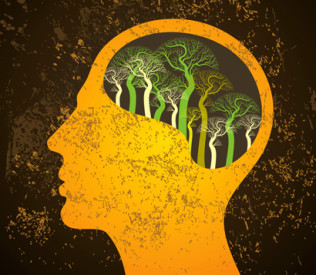 A drug currently approved by the FDA for treating high blood pressure has shown promise in halting alcohol and cocaine addiction. Researchers at The University of Texas at Austin have found that it may be possible to erase unconscious memories that often serve as triggers for addiction relapse.

The University of Texas research team, led by associate professor of neuroscience Hitoshi Morikawa, trained rats to associate a specific room with the use of alcohol and cocaine.  When the addicted rats were given the antihypertensive drug isradipine, they ultimately lost their preference for the room they associated with the drugs. The researchers believe that the drug caused the rats to forget the cues formerly correlated with the addictive drugs.

“The isradipine erased memories that led them to associate a certain room with cocaine or alcohol,” said Morikawa.

Antihypertensive drugs block a certain type of ion channel.  In this study, using isradipine to block ion channels in brain cells seemed to weaken or even erase memories of triggers, such as the place associated with alcohol and cocaine use.

If this treatment is shown to be effective in humans, it would be the first of its kind and would offer a novel approach by targeting triggers that lead to relapse.

“Addicts show up to the rehab center already addicted,” Morikawa said. “Many addicts want to quit, but their brains are already conditioned. This drug might help the addicted brain become de-addicted.”