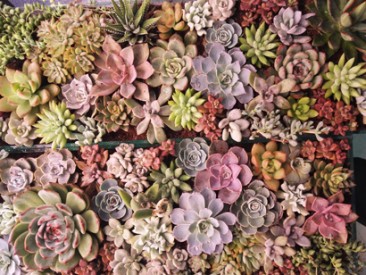 A new study examines the role of digestive bacteria in determining which heavy drinkers will develop liver damage. Researchers at the French Hopital Antoine-Beclere noted that alcoholic liver disease (ALD) occurs in some people who abuse alcohol and not others, despite similar levels of alcohol consumption. Their study sought to clarify the relationship between microbial imbalance of the digestive tract and the development of ALD.

In the human and animal study, published online in the journal Gut, the microbiome of 38 alcoholic patients was evaluated. The researchers found that the subjects with more alcohol-induced liver lesions had higher levels of Bifidobacteria and Streptococci and less Atopobium than those without liver problems.

The researchers then transferred the intestinal microbes from two humans who had been diagnosed with “excessive alcohol consumption” into mice via fecal transplant.  One of the people had severe alcoholic hepatitis and the other had none.

The mice who received microbes from the human with severe alcoholic hepatitis fared worse, developing more liver inflammation and liver tissue death than the other animals.  However, when the researchers transferred microbes to the same mice, this time from the human who did not have liver disease, the alcohol-induced liver lesions in the mice improved.

While finding that there may be protective gut microbiota is encouraging, more research needs to be done to understand its potential role in the prevention or treatment of ALD.

“We want to clearly identify protective bacteria to use them as probiotics,” senior study author Professor Gabriel Perlemuter of Hopital Antoine-Beclere, in Clamart, France told Reuters Health. “Such treatments may prevent or improve liver lesions.”

“We think that all the physicians who treat patients with alcohol-induced liver disease and/or alcohol addiction should think about how to improve microbiota of their patient,” but individual tests for intestinal microbiota are not currently available, said Perlemuter.