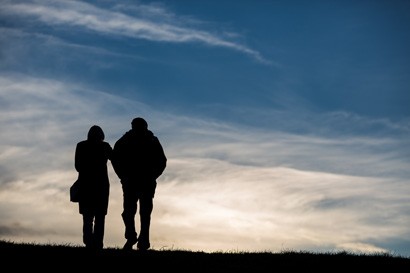 A magnetic resonance (MR) imaging study, published in the December 2014 online issue of Alcoholism: Clinical & Experimental Research, found that measurable damage is done to the brain by heavy drinking, particularly in areas of the brain that control decision making and impulse control. Ironically, the areas of the brain most damaged by heavy drinking play an important role in achieving and maintaining sobriety.

“However,” stated Dr. Catherine Brawn Fortier, co-author of the study, “our data demonstrated possible recovery of tissue of the left inferior frontal gyrus with maintained abstinence in those alcoholics who successfully stopped drinking prior to their fifth decade. This finding is important because it demonstrates a possible critical threshold; excessive heavy drinking after a certain age – our data indicated age 50 – may lead to permanent brain changes, whereas earlier in life there may be more chance for brain recovery with sobriety.”